Everything is still just as awesome

Phil Lord and Chris Miller aren’t in the directors chair this time round for The Lego Movie 2: The Second Part, which is the fourth instalment in the LEGO world, following on from the underwhelming The LEGO Batman Movie and The LEGO Ninjago Movie. However, Lord and Miller did write the first draft of the script so hopefully much of that comes through in the finished product. You can watch the first trailer for The Lego Movie 2: The Second Part above.

It’s been five years since everything was awesome and the citizens are facing a huge new threat: LEGO DUPLO® invaders from outer space, wrecking everything faster than they can rebuild. The battle to defeat them and restore harmony to the LEGO universe will take Emmet, Lucy, Batman and their friends to faraway, unexplored worlds, including a strange galaxy where everything is a musical. It will test their courage, creativity and Master Building skills, and reveal just how special they really are.

The Lego Movie 2: The Second Part comes to UK cinemas on February 9th 2019. 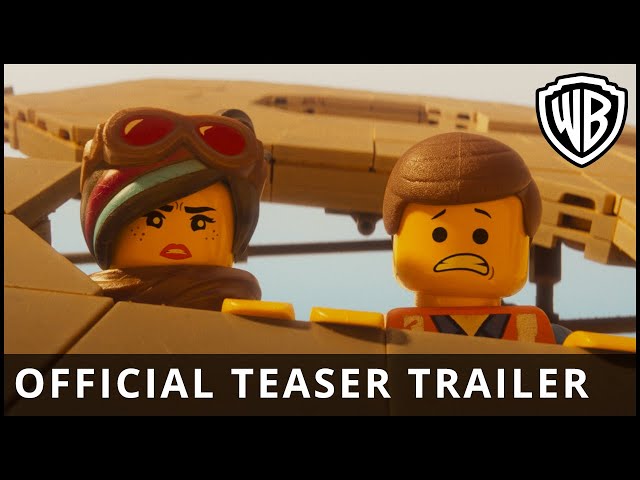 Brand
The Lego Movie 2: The Second Part trailer: The old gang team up once again | The Digital Fix