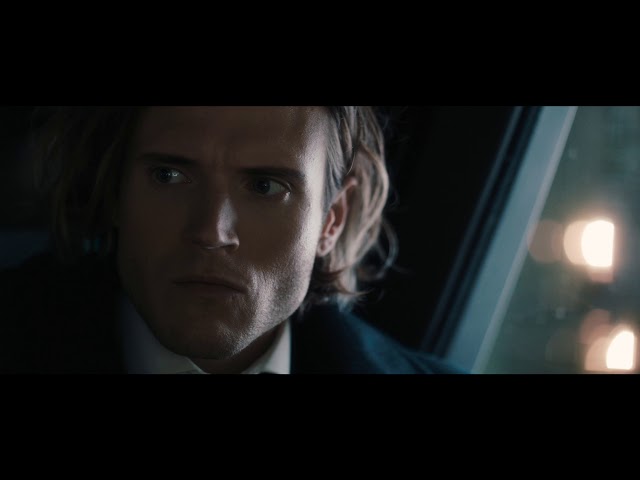 Starring Emmy-award winning Maryam Hassouni, Derek Jacobi and Mike Beckingham (Simon Pegg’s brother), The Host is a new indie crime mystery produced by Pearl Pictures Productions that hopes to gain some traction while more attention is being afforded to the VOD market. The film has already enjoyed a release in the US and will be arriving in the UK in only a few weeks’ time. If you want to get in early it can be pre-ordered via iTunes, while Facebook, Twitter, Instagram and the film’s website will fill you in on more details. Watch The Host trailer above.

The Host explores the dark corners of the human psyche through the eyes of Robert and Vera, both have secrets that lead to their demise. A chance opportunity arises for Robert Atkinson, a London banker who risks his banks money to leave the mundane behind and start a new life. To take advantage, he unwittingly signs up with the Chinese cartel to transport a briefcase to Amsterdam. But all is not as it seems in a city veiled by dark secrets. Fuelled by power players, drugs, seduction and violence Robert awaits his turn in a deadly game of choice and consequence.

The Host will be available to rent or own on all major VOD platforms including iTunes, Amazon Video, Apple TV, Google Play, Microsoft Movies and TV and Fandango Now from April 17.