A young boy goes missing but when he returns, something just isn’t right…

This is a first look at a new Irish horror called The Hole In the Ground, a debut film from director Lee Cronin which is set to have its première at Sundance later this month. The trailer does a good job of creeping you out and teases just enough to whet the appetite. As Cronin did in his 2013 horror short, Ghost Train, this seems to use personal tragedy as a platform for the horrors to come. We’ll be covering The Hole In the Ground on release and hopefully it turns out to be one to remember for 2019. Check out the trailer above to get a first look.

Trying to escape her broken past, Sarah O’Neill is building a new life on the fringes of a backwood rural town with her young son Chris. A terrifying encounter with a mysterious neighbour shatters her fragile security, throwing Sarah into a spiralling nightmare of paranoia and mistrust, as she tries to uncover if the disturbing changes in her little boy are connected to an ominous sinkhole buried deep in the forest that borders their home.

The Hole In the Ground opens in UK cinemas on March 1st 2019. 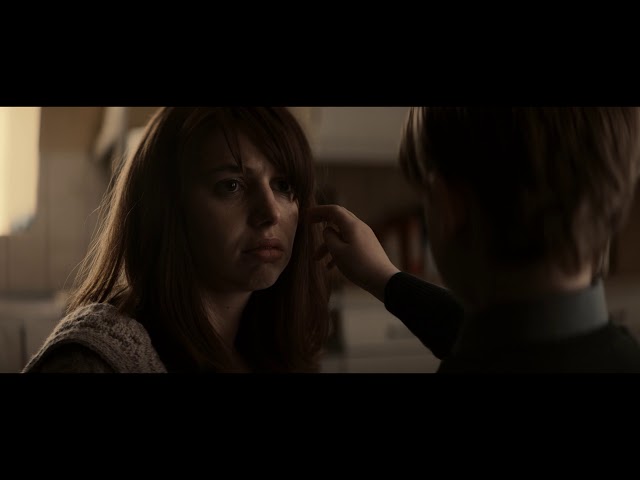 Brand
The Hole In the Ground trailer: A creepy Irish horror coming soon to the UK | The Digital Fix