Someone wants to Snatch up the whole Lock, Stock and Barrel 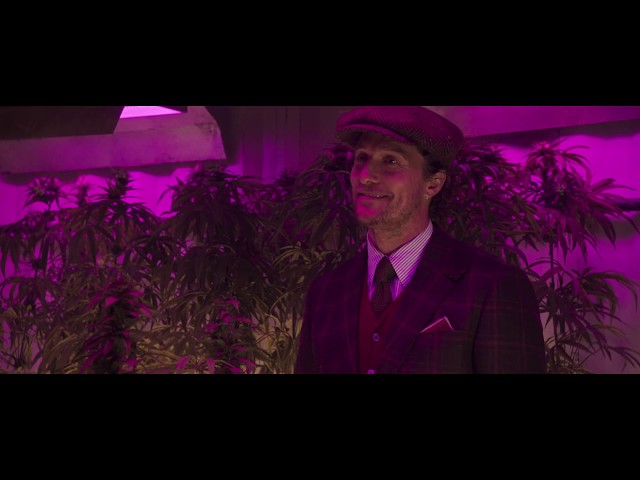 Following on from The Beach Bum we now have Matthew McConaughey starring in The Gentlemen as another weed maestro – although one who sells it rather than disappears in its smog. It feels like a bit of a throwback to Guy Ritchie’s Lock, Stock and Snatch films, which is no bad thing, as they are still two of the best things he’s done in his career. There’s a great cast in this and the trailer makes it look like a lot of fun – here’s hoping it can deliver just that. Hugh Grant also seems to be having a good time with that goatee and Michael Caine-esque accent. Watch the trailer for The Gentlemen above.

The Gentelmen follows American expat Mickey Pearson who built a highly profitable marijuana empire in London. When word gets out that he’s looking to cash out of the business forever it triggers plots, schemes, bribery and blackmail in an attempt to steal his domain out from under him.

The Gentlemen opens in UK cinemas on January 1 and in the US on January 24.