The Garden Left Behind won the Audience Award at SXSW in 2019 and is now getting ready for a limited release on VOD and virtual cinemas at the end of August. The film tells the story a Mexican trans woman and her grandmother as they arrive in New York as undocumented migrants while Tina continues her transition, facing up to violence and extortionate medical bills. Reviews have said it is a particularly hard-hitting film, with lead Carlie Guevara giving a very strong performance. Watch the trailer for The Garden Left Behind above to get a first look. 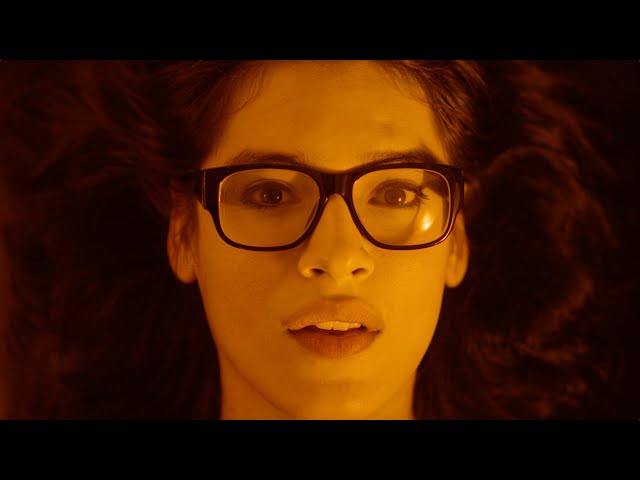 The Garden Left Behind traces the relationship between Tina, a young Mexican trans woman, and Eliana, her grandmother, as they navigate Tina’s transition and struggle to build a life for themselves as undocumented immigrants in New York City. As Tina begins the process of transitioning, Eliana struggles to understand Tina and fears that their life together in America is no longer what they bargained for. Tina finds camaraderie in a small but mighty transgender advocate group, but soon, Tina ends up having to fight for the life that she’s meant to live – facing violent threats, seemingly insurmountable medical costs, questions about her legal immigration status, and increasing scepticism from the man she loves. She begins to lose all hope, but has unknowingly become the only hope for a shy young man who has been watching her closely from afar.

The Garden Left Behind arrives on VOD and in virtual cinemas in the US from August 28.