Written, directed by and starring Radha Blank, The Forty-Year-Old Version plays on the title of Judd Apatow’s 2005 film, to tell the story of a middle-aged woman carving out a surprising new direction in her life after her career as a playwright hits a dead end (Blank plays a heightened version of herself). She is well-respected poet and writer, having worked on shows like Do The Right Thing (the film is shot in 35mm and seems to have a similar tone to Spike Lee’s 1989 feature), Empire and The Get Down. The film premiered at Sundance earlier in the year where it also won the Best Directing award. The Forty-Year-Old Version is coming to Netflix in a couple of months and you can watch the trailer above. 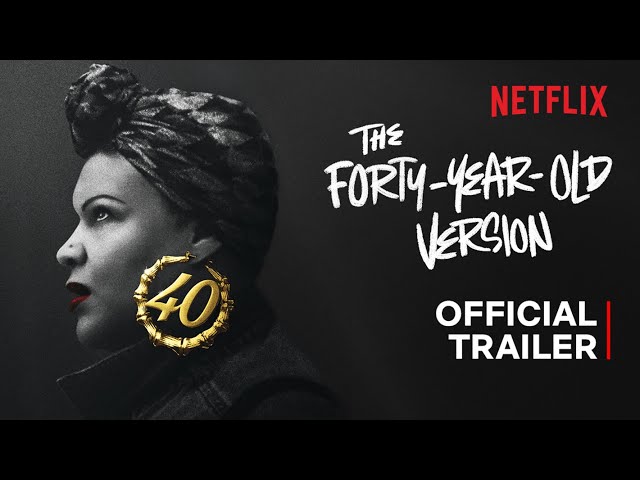 Radha, a down-on-her-luck NY playwright, is desperate for a breakthrough before 40. But when she foils what seems like her last shot at success, she’s left with no choice but to reinvent herself as rapper RadhaMUSPrime. The Forty-Year-Old Version follows Radha as she vacillates between the worlds of Hip Hop and theatre on a quest to find her true voice.

The Forty-Year-Old Version is out on Netflix from October 9.

brand
The Forty-Year-Old Version trailer: A Sundance-award winner that shows it’s never too late to pick up the mic | The Digital Fix