The pairing of Anthony Hopkins and Olivia Colman in The Father is pretty great and it seems critics agree so far, with flawless reviews of the film being posted since debuting at Sundance (it also plays at TIFF today). Given the release dates this is absolutely being aimed for award season and the subject matter of Alzheimer’s also confirms that. Still, it looks like it could be a tear jerker and one not to be double-billed with last year’s heartbreaking Ordinary Love. This is also the directorial debut of playwright and novelist Florian Zeller, who is adapting his acclaimed 2014 play of the same name. Watch The Father trailer above. 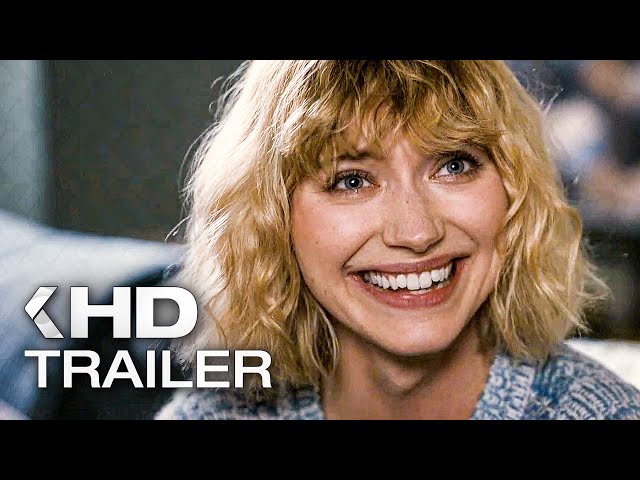 Anthony is 80, mischievous, living defiantly alone and rejecting the carers that his daughter, Anne, encouragingly introduces. Yet help is also becoming a necessity for Anne; she can’t make daily visits anymore and Anthony’s grip on reality is unravelling. As we experience the ebb and flow of his memory, how much of his own identity and past can Anthony cling to? How does Anne cope as she grieves the loss of her father, while he still lives and breathes before her?

The Father is currently scheduled for release in the US on December 18 and in the UK January 8, 2021.