You can understand why De Niro takes on the daft comedies he has for the past couple of decades, as years of playing murderous, psychopathic killers is bound to take its toll. The Irishman aside, there have been very few films worth remembering in the latter half of his career, although, when you have a resume like he does, there isn’t much to worry about. The Comeback Trail looks like the other forgettable comedies he has starred in since the turn of the ’00s; disposal and not very funny. It also features Morgan Freeman, who has kept a low profile since being accused by multiple woman of sexual harassment in 2018 – which he also ‘apologised’ for. Another example of how cancel culture is nothing but a myth. Watch the trailer for The Comeback Trail above. 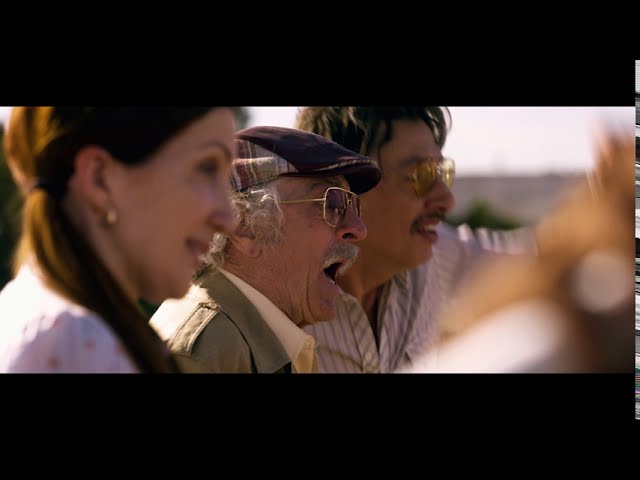 Two movie producers who owe money to the mob set up their ageing movie star for an insurance scam to try and save themselves. But they wind up getting more than they ever imagined.

The Comeback is released on November 13.