When it first appeared off-Broadway in 1968, Mart Crowley’s The Boys in the Band brought a refreshing perspective about being gay in the 20th century, with William Friedkin first adapting it in 1970 (it’s use of the c-word is also pretty legendary). It returned to the stage a couple of years ago going on to win the 2019 Tony Award for Best Revival of a Play, and is now getting a new film treatment led by the same cast who starred in the show. You can watch the trailer for The Boys in the Band above, although beware it does reveal quite a lot. 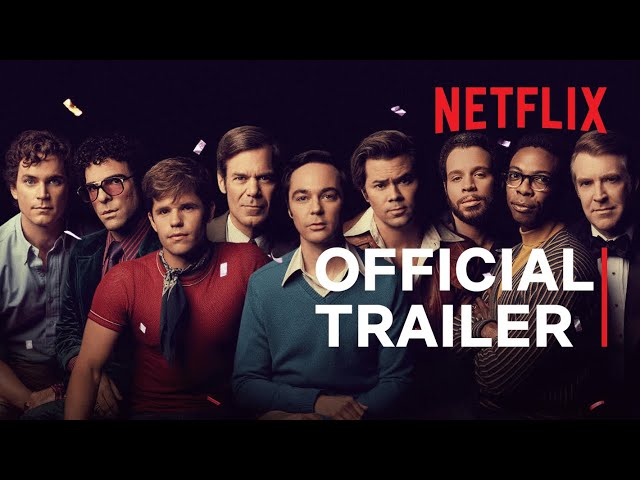 A group of gay men gather for a birthday party in 1968 New York City, only to find the drinks and laughs interrupted when a visitor from the host’s past turns the evening upside down.

The Boys in the Band arrives on Netflix from September 30.

brand
The Boys in the Band trailer: Jim Parsons and Zachary Quinto star in Netflix’s adaptation of a game-changing play | The Digital Fix