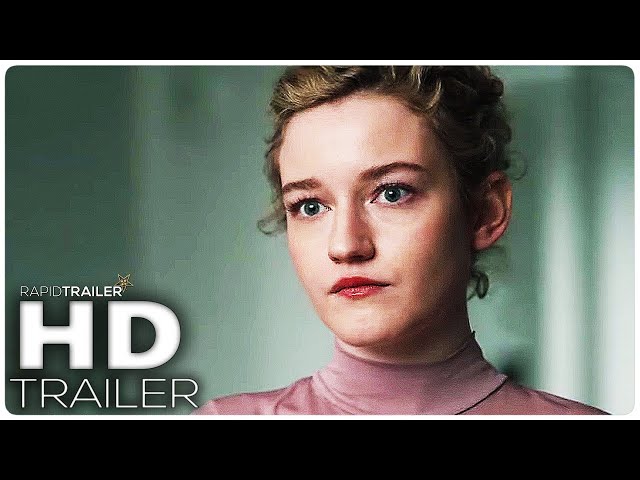 There’s been a lot of discussion recently revolving around the mistreatment of assistants in Hollywood and the various levels of abuse they are subjected to by their employers. The Assistant is inspired by the most infamous of them all, Harvey Weinstein, following the story of a young aspiring female producer who lands the job as an assistant at a renowned entertainment mogul, only to have her eyes opened to the horrible realities of what life can be like for women working in the industry. Reviews have been mixed so far, but you can get a first look at the film with the trailer for The Assistant above.

Follows one day in the life of Jane, a recent college graduate and aspiring film producer, who has recently landed her dream job as a junior assistant to a powerful entertainment mogul. Her day is much like any other assistant’s – making coffee, changing the paper in the copy machine, ordering lunch, arranging travel, taking phone messages, onboarding a new hire. But as Jane follows her daily routine, she, and we, grow increasingly aware of the abuse that insidiously colours every aspect of her work day, an accumulation of degradations against which Jane decides to take a stand, only to discover the true depth of the system into which she has entered.

The Assistant opens in US cinemas on January 31, no doubt has been set for a UK release at the moment.

brand
The Assistant trailer: Julia Garner has her eyes opened to the ugly reality of life for assistants in Hollywood | The Digital Fix