The rise of a young British star

Natalie Portman made waves with her performance as a pop star in Vox Lux, and Lady Gaga looks set to secure at least an Oscar nomination for her turn in A Star Is Born, Elle Fanning is now also taking to the stage. Although, in Teen Spirit she goes one step further and sings her own songs (well, covers) in the film. The film debuted at TIFF back in September, and the reviews have been fairly mixed so far. You can now check out the full trailer for Teen Spirit more.

Violet, a shy teenager living in the Isle of Wight, dreams of pop stardom as an escape from her dismal surroundings and shattered family life. With the help of an unlikely mentor, Violet enters an international singing competition that will test her integrity, talent, and ambition.

Teen Spirit opens in US cinemas in April, although there are no dates set for a UK release at this point. 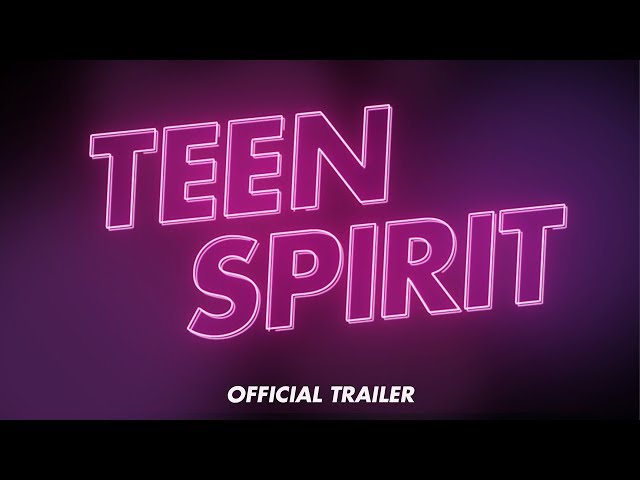