It’s taken a while for Synchronic to find a suitable release date, after first hitting the festival circuit at TIFF last year. It’s a new release from writer-directors Justin Benson and Aaron Moorhead who have also given us similarly mind-bending indie releases like Resolution and The Endless. Their films are typically high-concept sci-fi pieces that sometimes suffer in the storytelling department, but you can’t fault their plot ambition. This time they’ve bagged a big name in Anthony Mackie, who is always a good watch, so check out the Synchronic trailer above to see more. 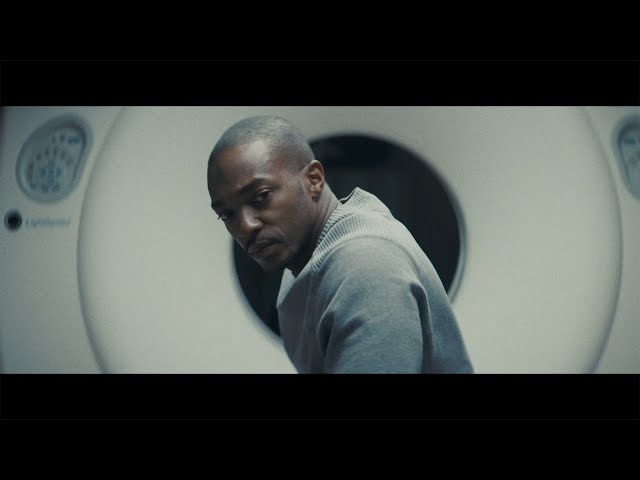 When New Orleans paramedics and longtime best friends Steve and Dennis are called to a series of bizarre, gruesome accidents, they chalk it up to the mysterious new party drug found at the scene. But after Dennis’s oldest daughter suddenly disappears, Steve stumbles upon a terrifying truth about the supposed psychedelic that will challenge everything he knows about reality—and the flow of time itself.

Synchronic heads in US cinemas and drive-ins from October 23.

brand
Synchronic trailer: Anthony Mackie trips out of reality searching for meaning in his life | The Digital Fix