Written and directed by Olivier Award-winning British playwright Jessica Swale, Summerland was originally set to close the BFI Flare Festival back in March but the event was cancelled just before the lockdown was introduced. It’s Swale’s debut feature, although she has worked with both Mbatha-Raw and Arterton before, her 2015 play Nell Gwynn (which is also in development for an adaptation) starring Mbatha-Raw during its initial run before Arterton took over the role in the West End. Summerland has moved from a VOD release at the end of July to a theatrical one – although the likelehood of cinemas either opening on that date or staying open long-term will be very small. Watch the new trailer above. 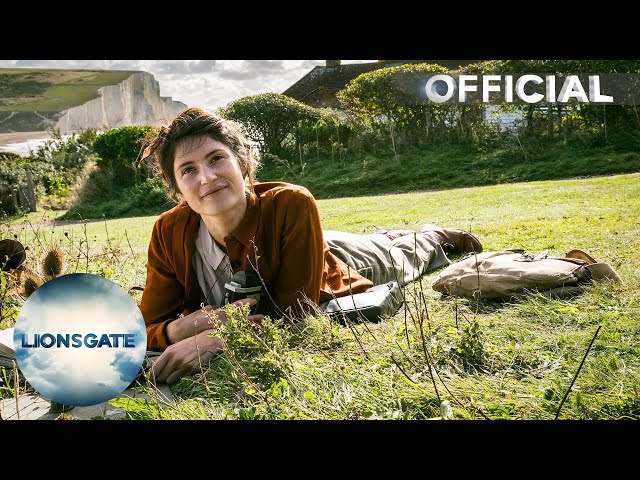 In Kent, England 1940, fiercely independent writer Alice secludes herself in study: occupied by her work but also profoundly lonely, haunted by a love affair from her past. When spirited young Frank, an evacuee from the London Blitz, is dumped into her irritable care, his innocence and wonder awaken Alice’s deeply buried emotions. Bravely embracing life’s miraculous unpredictability, Alice learns that wounds may be healed, and that hope and second chances do exist.

Swale writes and directs, with Tom Courtenay, Lucas Bond, Dixie Egerickx, Dominic McGreevy and Aoibhine McFlynn all in support of Arterton and Mbatha-Raw.

Summerland is expected to arrive in UK cinemas on July 31, although that is far from a certainty at the moment.