The BFI London Film Festival has announced that this year’s opening film will be Mangrove, directed by filmmaker Steve McQueen, starring Letitia Wright, Shaun Parkes and Malachi Kirby. The film will receive its European premiere on October 7 as part of the festival’s 12-day offering which takes the event out to cities around the UK, and with many films made available for virtual premieres at home. 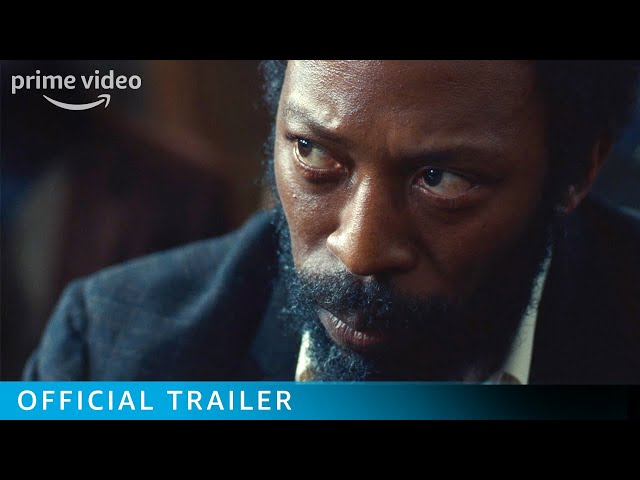 Marking 50 years since the events depicted in the film, Mangrove is set in west London in 1970 and tells the true story of the Mangrove 9, the group of Black activists who protested against the racist actions of the Metropolitan Police and the highly publicised trial that followed. The trial was the first judicial acknowledgement of behaviour motivated by racial hatred within the Metropolitan Police.

The film is one of five films from Small Axe, a drama anthology which comprises five original films created by Steve McQueen for BBC One.

McQueen said: “I couldn’t be happier that Magrove will open this year’s BFI London Film Festival. Although the themes are universal, Mangrove is a London story. It may have happened fifty years ago, but it’s as relevant today as it was then.”

This year, Festival audiences will be invited to book tickets to preview the film for free at venues across the UK on October 7 ahead of its broadcast on BBC One this autumn.

BFI London Film Festival Director, Tricia Tuttle, said: “This new series from Oscar-winning director and BFI Fellow Steve McQueen could not be more timely in the context of recent global protests around anti-Black racism and inequality, and McQueen has been a powerful voice in challenging the status quo and demanding inclusion within the British film industry. His Widows also opened the 62nd BFI London Film Festival in 2018 and we have never had the same filmmaker open the LFF twice in such a close time frame; that’s both a testament to the urgency of the film and potency of his filmmaking.”

As previously announced, the majority of this year’s LFF will be delivered as virtual premieres in a programme of over 55 films that offer audiences the opportunity to see the excellent new cinema from around the world from the comfort of their own homes, as well as Screen Talks with major filmmakers and actors and a brand new Virtual Exhibition of XR and Immersive Art.

The 64th BFI London Film Festival takes place from October 7-18. The full festival programme will be announced at an online launch on September 8 and all tickets will be bookable via venue partners.