Some new Rise of Skywalker footage is buried in this new teaser for the final film in the Skywalker saga including a short clip of Rey setting her eyes on Darth Vader’s mangled mask for the first time. 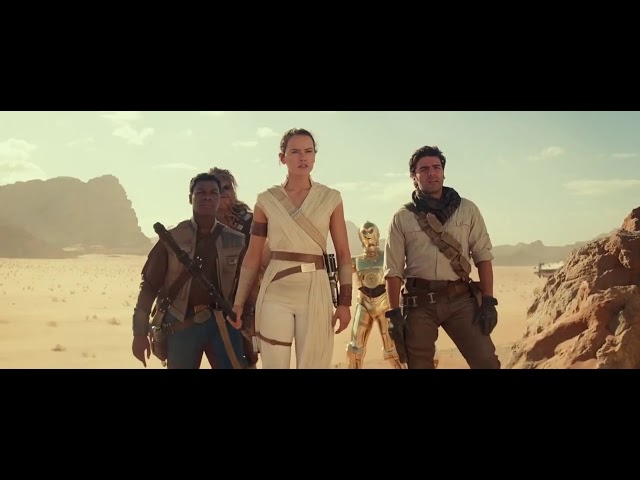 With less than a month until the film hits the cinema we can expect the promotional machine to start churning out more and more teasers.

brand
Star Wars: The Rise of Skywalker gets a new teaser | The Digital Fix