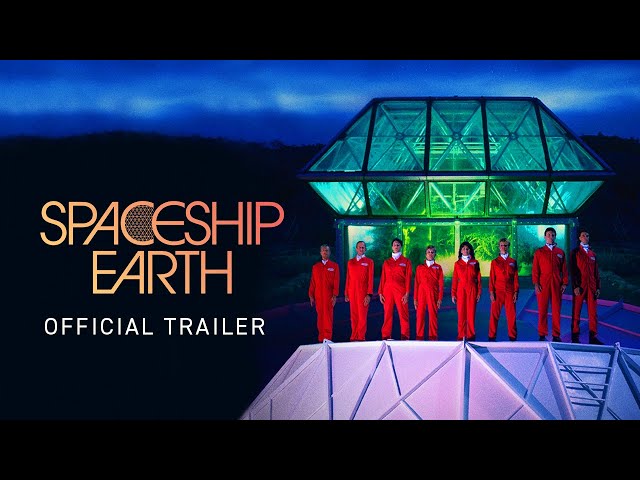 Quarantine was once a word that rarely appeared our daily conversations, except perhaps for the occasional reference to pets flying from country-to-country. But like the term ‘social distancing’ it has now pushed its way to forefront of our daily dialogue and taken on a whole new meaning. Co-incidentally, not long before the coronavirus crisis began, a new documentary called Spaceship Earth played at Sundance, looking back on a 1991 experiment that tried to examine the positive side of going into self-imposed quarantine.

Eight people lived inside a glass terrarium that featured a miniature replica of Earth’s ecosystem for a period of two years. Amongst other things, it posed questions about the possible colonisation of Mars, and how we could survive in the face of an ecological disaster. Neon are releasing the film as a transactional VOD through a number of different outlets, such as restaurants, bookshops and other small non-theatrical businesses – a unique approach very much in the mood of the story being told. The individual businesses will also get to keep 100% of the revenue. Take a look at the Spaceship Earth trailer above to get an idea of what it’s all about.

Spaceship Earth is the true, stranger-than-fiction, adventure of eight visionaries who in 1991 spent two years quarantined inside of a self-engineered replica of Earth’s ecosystem called BIOSPHERE 2. The experiment was a worldwide phenomenon, chronicling daily existence in the face of life threatening ecological disaster and a growing criticism that it was nothing more than a cult. The bizarre story is both a cautionary tale and a hopeful lesson of how a small group of dreamers can potentially reimagine a new world.

Directed by Matt Wolf, Spaceship Earth will be available on VOD, digital and in a variety of business outlets from May 8.

brand
Spaceship Earth trailer: Inside the dome of a 1991 quarantine experiment | The Digital Fix