Originally known as Shithouse before being rebranded, S#!%house won the Grand Jury Prize (Narrative Film) at SXSW earlier this year. Judging by the trailer it has a easy-going, laid back charm that takes the traditional college party idea and gives a slightly new perspective. It”s a coming-of-age indie that won a lot of plaudits and having picked up distribution via IFC should do quite well on the digital market. Watch the trailer for S#!%house above. 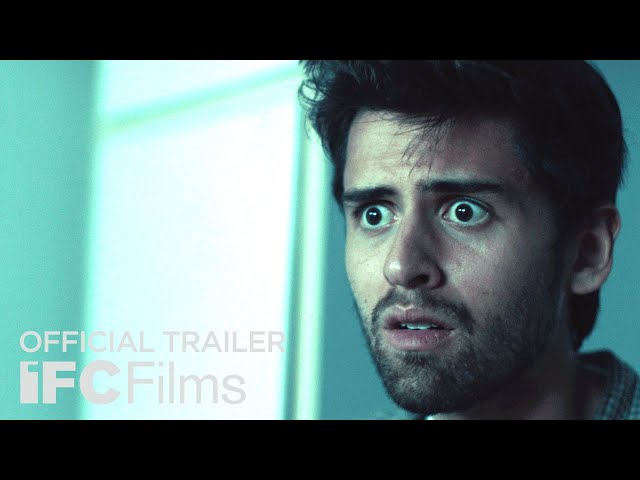 Lonely college freshman Alex has closed himself off from his classmates, who all appear to have this whole “college thing” figured out. Home is 1500 miles away and all he can think about is transferring to a school closer to his family. Everything changes one night when Alex takes a leap and attends a party at his campus’ notorious “Shithouse,” where he forges a strong connection with his RA, Maggie. When she ignores him the next day and seems to have forgotten about their amazing night, Alex feels desperate for things to go back to how they were before.

Cooper Raiff writes and directs his debut feature, with the cast starring himself, Dylan Gelula, Amy Landecker and Logan Miller.

S#!%house plays in cinemas and on demand from October 16.