Here’s a film to put you on edge during the current pandemic. Neon’s She Dies Tomorrow is about a woman who after waking up one morning believes she is going to die the next day, which is a pretty messed up premise. Whether it’s a case of fatalism, depression, suicidal thoughts, supernatural forces or something else at play isn’t made clear in the trailer, but either way it’s been very well reviewed to date. This is Amy Seimetz’s first film since 2012’s highly-rated indie thriller Sun Don’t Shine, which also picked up rave reviews at the time. Watch the trailer for She Dies Tomorrow by hitting play above. 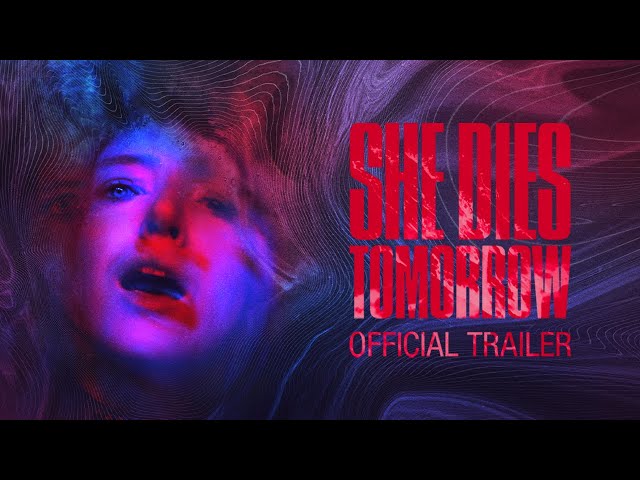 After waking up convinced that she is going to die tomorrow, Amy’s carefully mended life begins to unravel. As her delusions of certain death become contagious to those around her, Amy and her friends’ lives spiral out of control in a tantalizing descent into madness.

She Dies Tomorrow opens in drive-in theatres July 31 and on demand August 7.

brand
She Dies Tomorrow trailer: A woman wakes up convinced today is her last day alive | The Digital Fix