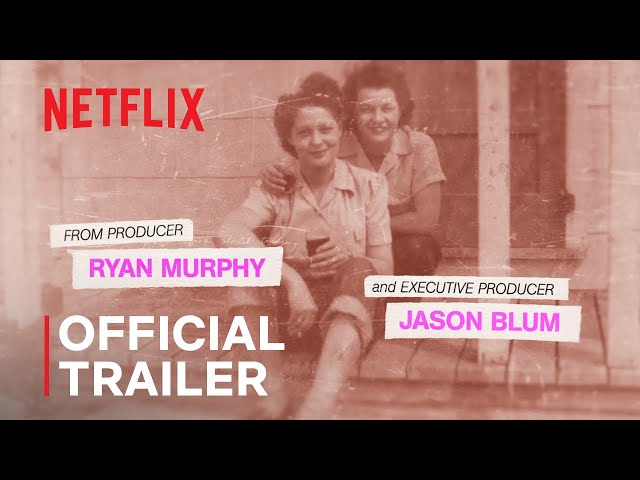 While the Geena Davis/Tom Hanks 1992 comedy-drama, In a League of Their Own is looked back on fondly by many, as well as being praised for its pro-feminist stance, Hollywood still managed to erase a key part of the true story is was inspired by. A new Netflix story, A Secret Love, hopes to change that by focussing on the lifelong relationship between Terry Donahue and Pat Henschel, two women who were forced to remain closeted for the vast majority of their lives. Now in their old age they look back on their relationship, the many obstacles they’ve had to overcome to remain together, and the issues facing them in their later years. Watch the trailer for A Secret Love above.

The film tells an incredible love story between Terry Donahue and Pat Henschel, whose relationship spans nearly seven decades. Terry played in the women’s professional baseball league, inspiring the hit movie A League of Their Own. But the film did not tell the real-life story of the women who remained closeted for most of their lives. This documentary follows Terry and Pat back to when they met for the first time, through their professional lives in Chicago, coming out to their conservative families and grappling with whether or not to get married. Facing the hardships of ageing and illness, their love proves resilient as they enter the home stretch.

A Secret Love arrives on Netflix from April 29.

brand
A Secret Love trailer: A story of two women in A League of Their Own | The Digital Fix