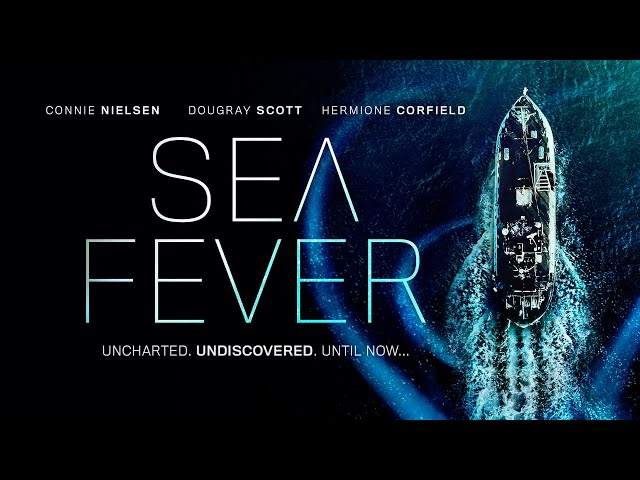 After the recent influx of big releases either going to rental or premium VOD, there are not going to be many notable releases for a while. It gives smaller films a chance to find a wider audience and Sea Fever will be one hoping to benefit from that. It’s a sci-fi eco-thriller drawing on the likes of Alien and The Thing and throws in a bit of monster action and body horror along the way. Some have mentioned the fear and paranoia felt by the characters in their confined space out at sea reflects what many in the real world are going through right now. Watch Sea Fever trailer above to see what tou think.

For marine biology student Siobhan, it was supposed to be a research excursion with a trawler crew fishing the West Irish seas. But when they hit an unseen object and become marooned, a mysterious parasite infects their water supply. Soon the oozing force infiltrates the entire vessel and turns Siobhan’s journey into a claustrophobic fight for survival. Can they stop the mysterious water borne parasite from spreading before it’s too late?

Sea Fever sails onto VOD and Blu-ray from April 24.