Winner of the Special Jury Prize at last year’s SXSW 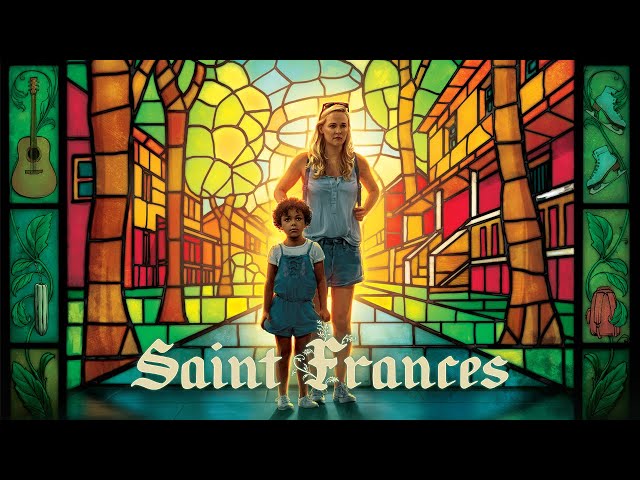 Sometimes it takes a little while for a film to secure distribution, or even find the right slot in the calender where it won’t be blown away by bigger competition. Saint Frances probably falls into one of these categories, taking well over a year to find distribution and set a release date after impressing at last year’s SXSW (where it also picked up the Special Jury Prize). It comes via Vertigo Releasing, who usually put out reliable releases, so combined with the strong reviews, this is one worth keeping an eye out for. Watch the trailer for Saint Frances above.

Flailing thirty-four-year-old Bridget finally catches a break when she meets a nice guy and lands a much-needed job nannying six-year-old Frances. But an unwanted pregnancy introduces an unexpected complication. To make matters worse, she clashes with the obstinate Frances and struggles to navigate a growing tension between Frances’s mums. Amidst her tempestuous personal relationships, a reluctant friendship with Frances emerges, and Bridget contends with the inevitable joys and shit-shows of becoming a part of someone else’s family.