As cinemas reopen across the UK and Ireland next month, Altitude will release Russell Crowe’s new thriller Unhinged from Solstice Studios on the big screen from July 17. 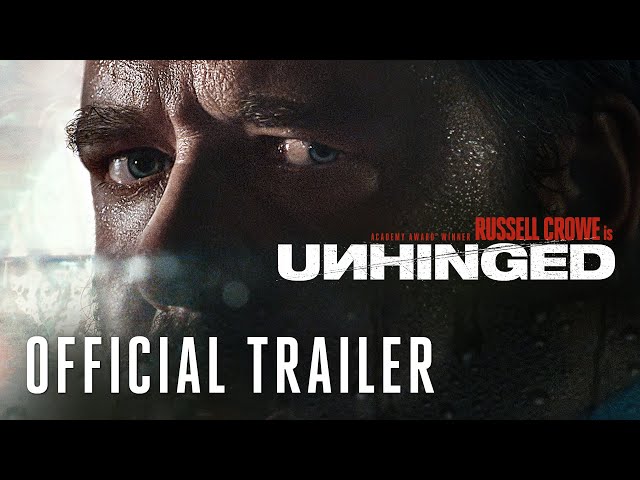 “Altitude are excited to be working with our exhibition partners as they reopen UK and Irish cinemas this Summer with the releases of Unhinged and Black Water: Abyss this July,” said Altitude.

“We’re confident that cinemas will observe appropriate government guidance to provide a safe and enjoyable environment for audiences and staff and we look forward to auditoriums welcoming enthusiastic filmgoers to re-engage the big screen experience.”

Rachel is running late to work when she has an altercation at a traffic light with a stranger whose life has left him feeling powerless and invisible. Soon, Rachel finds herself and everyone she loves the target of a man who decides to make one last mark upon the world by teaching her a series of deadly lessons. What follows is a dangerous game of cat and mouse that proves you never know just how close you are to someone who is about to become unhinged.

Unhinged opens in US cinemas on July 10 before arriving in UK cinemas July 17.