The WWE-based film arrives in cinema next year 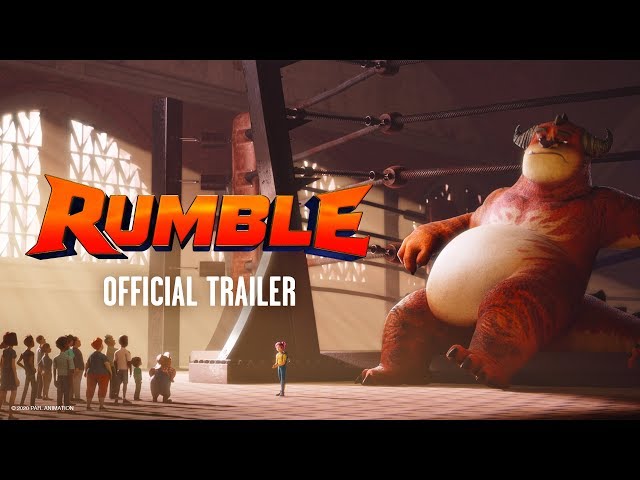 It’s always quite amusing to see teasers released for films that won’t see the light of day for another year, as it’s almost an admittance that a lot of legwork has to go into turning it into a hit. The other side of the coin is that there will be a LOT more to follow for the next 12 months. Paramount’s WWE animation, Rumble, falls into the category and we can probably expect to see a series of teasers and posters focused on individual characters. For now you can watch the first trailer for Rumble above.

In a world where monster wrestling is a global sport and monsters are superstar athletes, Winnie seeks to follow in her father’s footsteps by coaching an underdog monster into a wrestling champion.