Paddy Breathnach’s film arrives in the UK next month 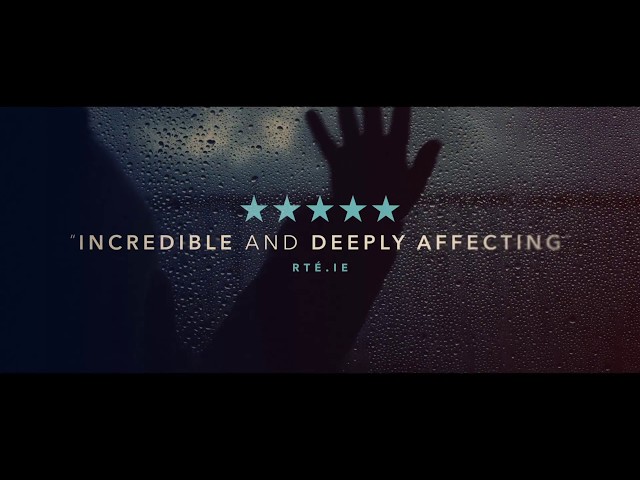 Between June and September of last year, a further 415 families (which included 893 children) became homeless in Dublin, Ireland. Recent surveys have stated the city is the worst in the world for affordable accommodation. It’s a topic examined in Rosie, a new Irish independent film set to arrive in UK cinemas next month. The TV and film industry in the country is going through a boom at the moment, and this is another strong release to add to an ever growing list. Watch the trailer for Rosie above to get a closer look.

The film tells the story of a mother trying to protect her family after her landlord sells their rented home and they become homeless. Finding a room, even for a night, is a tough job and finding somewhere permanent to live is even harder. Over 36 hours, Rosie and her partner John Paul strive to maintain a loving family unit while shielding their young family from the reality of the situation.