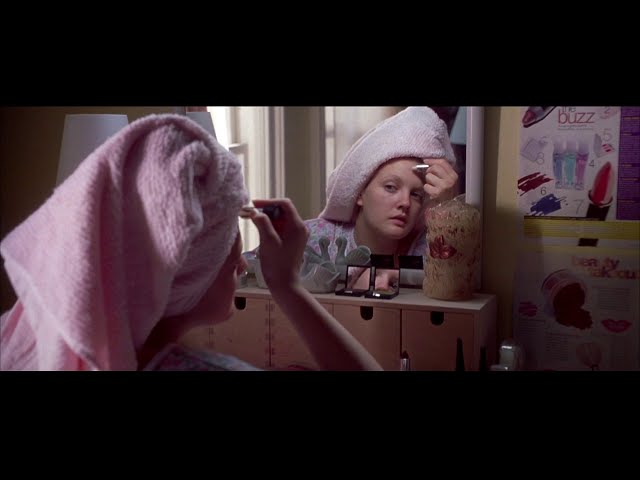 Romcoms remain some of the most popular films for casual cinema goers and film fanatics alike, but rarely do we ask ourselves why. A new documentary called Romantic Comedy is coming to MUBI at the start of May, asking why we keep returning to these films, despite their many problems. As director Elizabeth Sankey comments in the trailer, they are nearly always about straight, white people desperate to get married, yet they remain extremely watchable and comforting to many (or maybe mostly to people who are either straight, white or desperate to get married?). The film has been well reviewed to date and the premise suggests some interesting questions could be asked about our film watching choices. Watch the trailer for Romantic Comedy above to see what it’s all about.

Romantic Comedy is a documentary that goes beneath the surface of our favourite films, seeking to better understand the way we view love, relationships and romance. From ‘It Happened One Night’ to ‘Runaway Bride’, from clumsy meet cutes to rain-soaked declarations of love, these films reflect our experiences but are often just as problematic as they are comforting. They’re hugely successful and deeply loved by many, but – being frequently dismissed as guilty pleasures – they have often avoided critical analysis.

Helped by a diverse chorus of critics, actors and filmmakers, and with original songs by her band Summer Camp, director Elizabeth Sankey narrates her – and perhaps our own – journey of self discovery.

You can catch Romantic Comedy on MUBI from May 7.

brand
Romantic Comedy trailer: A new documentary about our hidden love of romcoms | The Digital Fix