Green stars as a mother torn between professional and personal duties 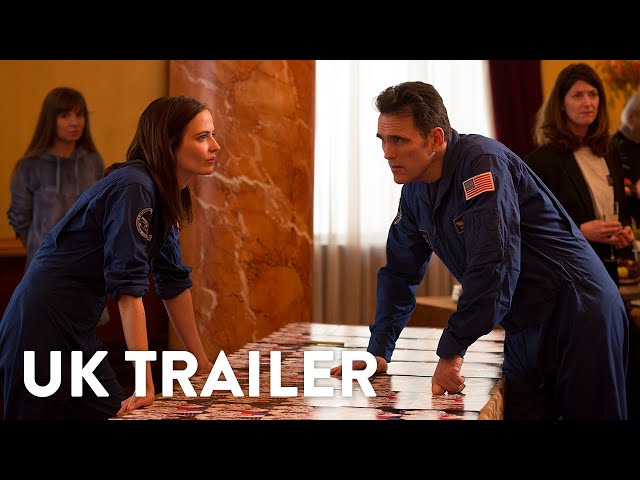 Cinema can never get enough of a good space drama, with the likes of Ad Astra, Lucy in the Sky, Aniara, The Wandering Earth and Prospect all popping up over the past 12 months. French director Alice Winocour’s Proxima is one of the most anticipated indie sci-fi’s of 2020, and has been largely well-received on the festival circuit since making its debut at TIFF last year. After starring in Disney’s Dumbo remake, this is also one of the first steps being made by Green on her comeback into acting, after only appearing in a handful of roles over the past few years (and not many more since 2010). Proxima has already been released in the US and arrives here in a couple of months. Watch the trailer above.

Sarah is a French astronaut training at the European Space Agency in Cologne. The only woman in the arduous programme, she has been chosen to be part of the crew of a year-long space mission called ‘Proxima’. Putting enormous strain on her relationship with her daughter, the training begins to take its toll on both as Sarah’s training progresses and the launch looms ever closer.

Proxima launches into UK cinemas on May 8.

3The best romance movies of all time