Olivia Cooke has been pretty great in almost everything she has been in to date and Pixie sees her take on an Irish accent in a fast-paced comedy-thriller reminiscent of classic Guy Ritchie and Martin McDonagh. Alec Baldwin also pops up as a gangster priest (with a slightly more dodgy accent) and all-round this looks like pretty good fun. It comes from the same director as the St. Trinian‘s films over a decade ago, which were not good at all, but a good script and cast can make a big difference. Watch the Pixie trailer above to see what’s in-store. 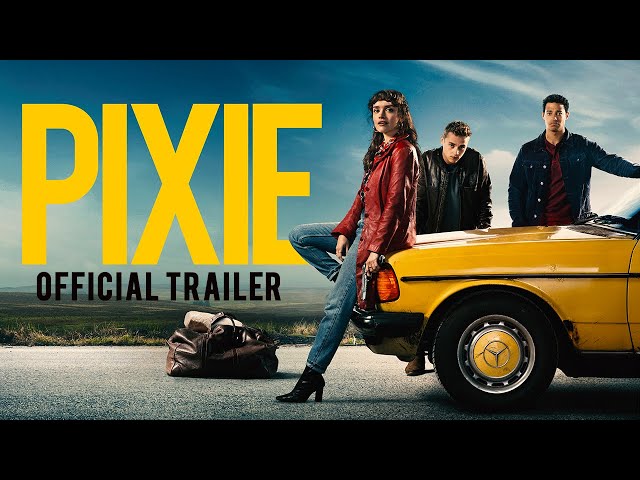 Pixie wants to avenge her mother’s death by masterminding a heist, but her plans go awry and she finds herself on the run with two young men who are way out of their depth being chased across the wild Irish countryside by gangsters. She has to pit her wits against everyone, taking on the patriarchy to claim the right to shape her own life.

Pixie is currently scheduled to arrive in cinemas on October 23.

brand
Pixie trailer: Olivia Cooke is on the run chased by drug lords and killer priests | The Digital Fix