Perfect 10 stars 15-year-old Frankie Box (a TeamGym British Bronze medallist) in a breakthrough role, although while shooting the film it came to light she was suffering from a rare and debilitating stomach condition called gastroparesis. Subsequently, it mean she had to use a feeding tube, but the operation to resolve it was not covered by the NHS. A crowdfunding campaign raised £17k to help her have the operation and it has allowed her to return to gymnastics and pursue an acting career. Perfect 10 is writer-director Eva Riley’s debut feature her short film Patriot competed at Cannes in 2015) and is gearing up for release after debuting at LFF last year. Reviews have been strong so take a look at the trailer above to find out more. 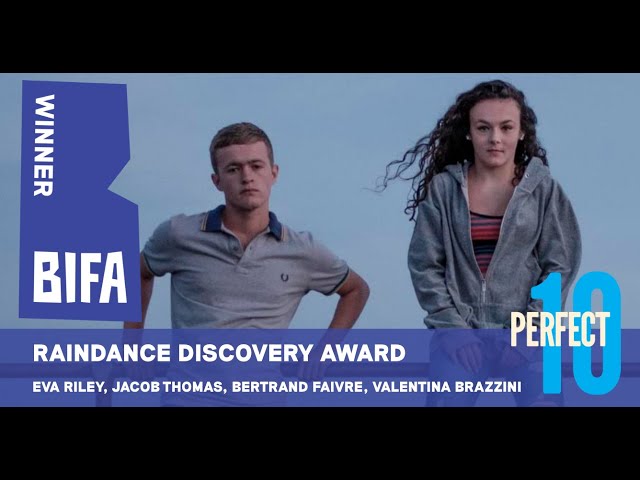 14-year-old Leigh lives with her neglectful father on the outskirts of Brighton. She’s a talented gymnast, training hard for her first competition. When an older half-brother appears at her house one night, Leigh’s lonely existence is altered.

Riley writes and directs Frankie Box in the lead role, with support from Alfie Deegan and Sharlene Whyte.

Perfect 10 springs into UK cinemas and Curzon online from August 7.