Remember when the world was simple and celebrating the success of Parasite at the Oscars was a thing? Well, that was 10 years ago and since then the world has gone to hell in a basket and back again and is getting ready for a return trip. The black-and-white version of the film will be getting a cinema and home release via Curzon next week, while Criterion have announced the Blu-ray version will also feature a 4K (colour) upgrade overseen by Bong Joon Ho. Watch the new Parasite trailer above. 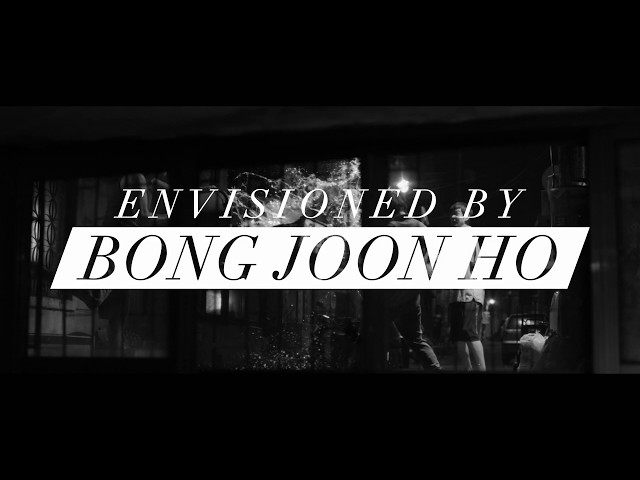 The Kims are living a marginal life when their son fakes his way into becoming the English tutor for the ultra-wealthy Park family. Soon all four of the family members have roles in their hyper-stylish modern home, having used every dirty trick in the book. But the house hides secrets that are way outside the Kim’s scheme.

Catch the back-and-white version of Parasite on Curzon Home Cinema from July 24.