Apple signed a multi-film deal with A24 back in 2018 and the first in that collaboration, On the Rocks, is gearing up for release this October. It sees director Sofia Coppola direct Bill Murray in a feature length for the first time since Lost in Translation (A Very Murray Christmas was less than an hour), and is led by Rashida Jones. Funnily enough, Jones was also involved in the initial development of the 2003 Oscar-wining film, taking part in an early workshop read of the screenplay. It’s there that Coppola and Jones started their creative relationship (Coppola also worked with Jones’ on AVMC). Check out the On the Rocks trailer above to get a first look. 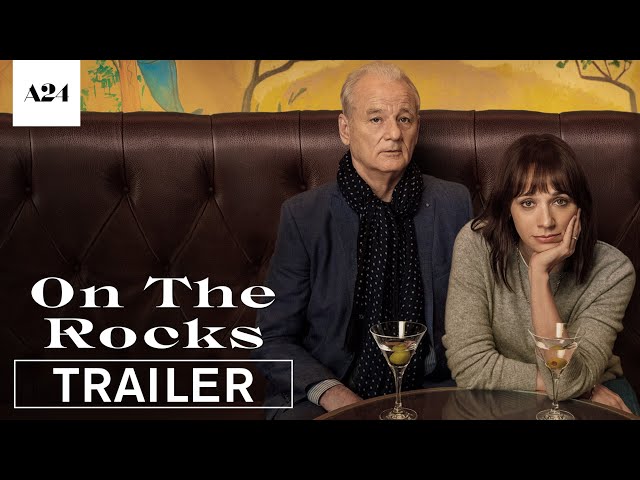 Laura thinks she’s happily hitched, but when her husband Dean starts logging late hours at the office with a new co-worker, Laura begins to fear the worst.  She turns to the one man she suspects may have insight: her charming, impulsive father Felix, who insists they investigate the situation. As the two begin prowling New York at night, careening from uptown parties to downtown hotspots, they discover at the heart of their journey lies their own relationship.

On The Rocks can be seen on Apple TV+ from October, with a final date still to be announced.

The Exorcist sequel will be a trilogy of new movies