The troubled documentary moves from Apple+ over to HBO Max 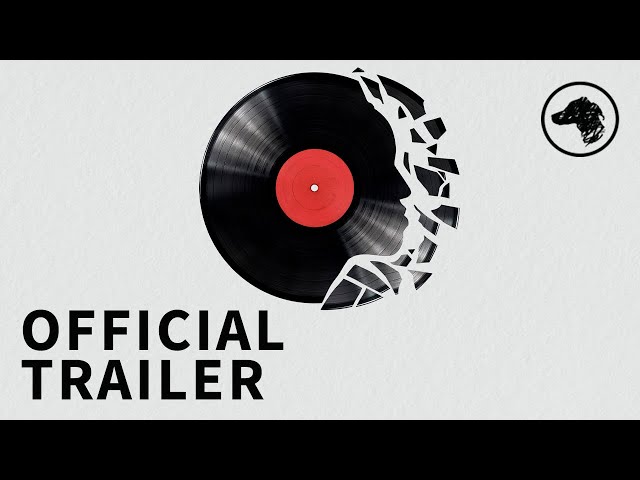 Harvey Weinstein has been sent to jail, as has Bill Cosby. R Kelly is facing a total of 18 federal counts and is currently awaiting trial. Meanwhile, rap mogul Russell Simmons has reportedly sold off all his assets and moved to Bali, where there is no extradition treaty to the US. On the Record looks at the many sexual allegations he is facing through the eyes of producer Drew Dixon, who was the first to put her claims out in public. The documentary itself has faced its own problems with Oprah Winfrey distancing herself from the film before it premiered at Sundance, while Apple+ pulled the plug on its distribution deal. The documentary played on HBO Max at the end of May and now gets a VOD release in the UK next week via Dogwoof. There’s a lot unpacked in 90 minutes to make this an unmissable documentary and one of the best of 2020. Be sure to watch it and believe every word these women say. Check out the trailer for On the Record above.

First reported by The New York Times, ‘On the Record’ presents the haunting story of music executive Drew Dixon as she grapples with her decision to become one of the first women of colour, in the wake of #MeToo, to come forward and publicly accuse hip-hop mogul Russell Simmons of sexual misconduct. The film chronicles not only Dixon’s story, but that of several other accusers — Sil Lai Abrams, Sheri Sher — delving deeply into the ways women of colours’ voices are all too often silenced and ignored when reporting these stories; as well as the various cultural forces that conspire to make them reluctant to do so.

On the Record will be available to rent on all major platforms from June 26.