Premiering at Venice this Wednesday, Gianfranco Rosi’s latest documentary, Notturno (Nocturne) follows on from his stunning 2016 release, Fire at Sea (which won the Golden Bear and was also Oscar nominated). This time he travels to the Middle East to put focus on those who are dealing with the echo of war, the damage and hardship it brings to the lives of every day people. Based on what we know so far, it sounds like a companion piece to his last film, which concentrated on those fleeing war and persecution in search of a better life in Italy. Watch the trailer for Nottumo above. 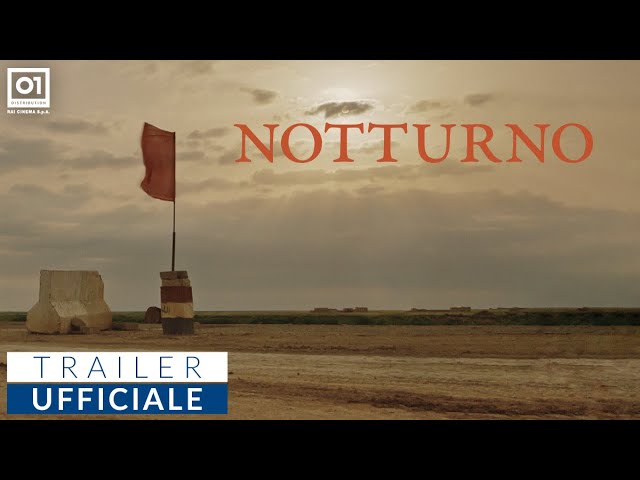 Notturno, shot over three years in the Middle East, on the borders between Iraq, Kurdistan, Syria and Lebanon, recounts the everyday life that lies behind the continuing tragedy of civil wars, ferocious dictatorships, foreign invasions and interference, up to the murderous apocalypse of ISIS. Different stories to which the narration confers a unity that goes beyond geographical divisions. All around and in people’s consciousness, signs of violence and destruction; but in the foreground is the humanity that reawakens every day from a “nocturne” that seems infinite. Notturno is a film of light made of the dark material of history.

Notturno plays at the Venice Film Festival on September 9 and will hopefully secure some form of distribution for next year.