In almost every review for the recently released Calm With Horses, despite starring alongside the much more well-known Barry Keoghan, it was the performance of Cosmo Jarvis that caught the eye of the critics. His career is gathering momentum and the release of Nocturnal gives him another opportunity to make his mark. Similar to that film, the main theme here seems to centre on the troubled masculinity of his character – and he could well be developing into our very own Matthias Schoenaerts if he keeps this up (which would be no bad thing). Watch the trailer for Nocturnal above. 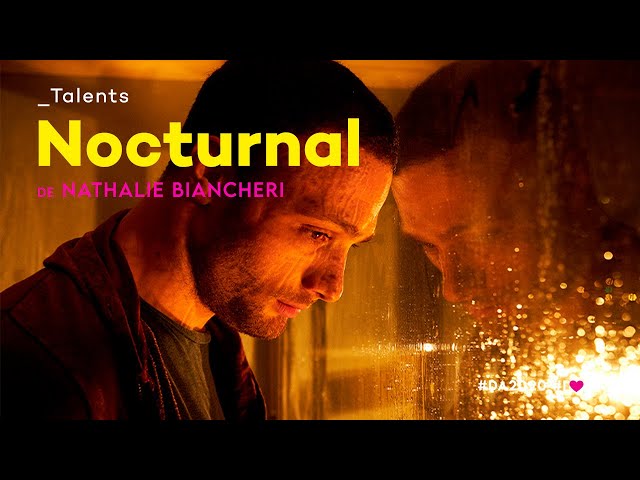 Directed and co-written by Nathalie Biancheri (along with Olivia Waring) Cosmo Jarvis leads the cast with support from Lauren Coe and Sadie Frost.

Nocturnal is released in select cinemas and on Curzon Home Cinema from September 18.