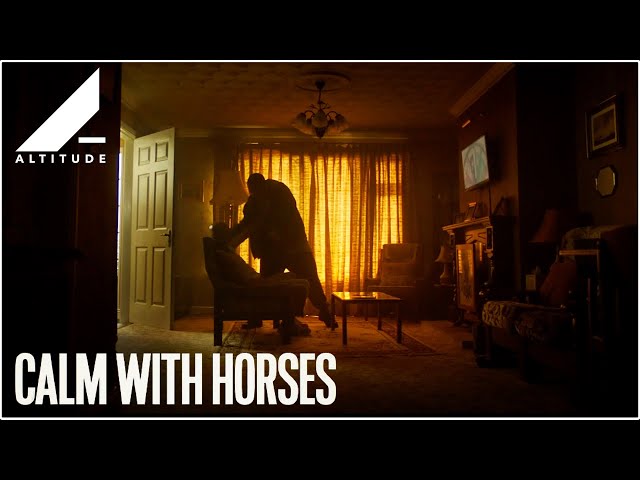 It’s not just the wide releases that have had to think on their feet over the past couple of weeks, but also a number of much smaller indies. New arrivals like And Then We Danced, Bacurau and The Truth have all transferred over to digital platforms and Element Distribution/Altitude’s Calm With Horses is set to do the same at the end of April.

Director Nick Rowland’s Irish drama opened in UK cinemas on March 13 but within a matter of days all of the screens showing the film closed following government advice. It was likely felt that the cost of re-releasing and marketing the film again at a later point in the year would prove financially counter-productive, so the hope is a digital release will at least provide the opportunity to make back some of the money invested.

Reviews for Calm With Horses have been extremely positive and our own Maria Lattila said it was “an edge-of-your-seat crime thriller but also a heart-breaking drama about a man’s inability to connect with his son and atone for his sins.” It currently has a 95% rating on Rotten Tomatoes sourced from 38 critics.