It was announced recently that Steve McQueen’s new film, Widows, will be opening this years London Film Festival, after making its début at TIFF next month. We got the first full trailer a couple of months ago and with the release date fast approaching 20th Century Fox have released another, giving us more detail of the story. Watch the trailer for Widows above to see more.

Widows is the story of four women with nothing in common except a debt left behind by their dead husbands’ criminal activities. Set in contemporary Chicago, amid a time of turmoil, tensions build when Veronica (Viola Davis), Alice (Elizabeth Debicki), Linda (Michelle Rodriguez) and Belle (Cynthia Erivo) take their fate into their own hands and conspire to forge a future on their own terms. 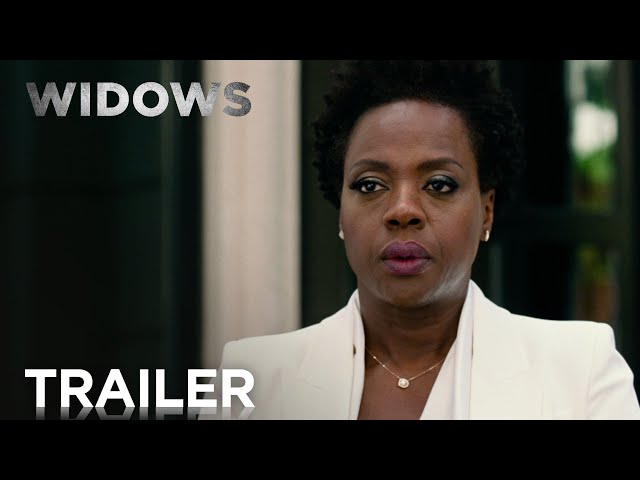