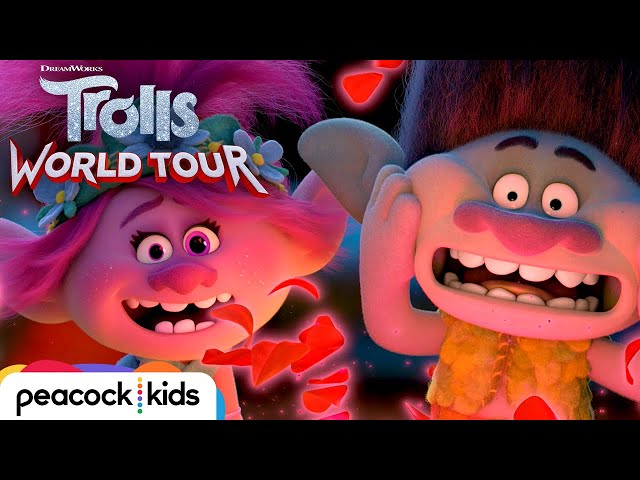 As well as picking up an Oscar for best song in 2017, the first Trolls film also pulled in $346 million from a $125 million production budget. Not a mega success, but it performed well enough to secure a sequel called Trolls World Tour. Despite the low expectations of the original it also walked away with relatively high praise from the critical circle upon release. The real-life Troll dolls have been around since the late-50s in various forms, peaking during the 90s, although their modernisation under the name Trollz fell flat on its face during the mid-00s. Now it’s all about the films and if you’re a fan, check out the new trailer for Trolls World Tour above.

It’s all glitter and happiness in Troll Town until Queen Poppy and Branch make a surprising discovery—there are other Troll worlds beyond their own, each defined by a different genre of music. When a mysterious threat puts all the Trolls across the land in danger, Poppy, Branch, and their band of friends must embark on an epic quest through unfamiliar terrain to do the impossible: create harmony among the diverse Trolls to unite them against certain doom.