The smart they are, the weirder they become

Back in November we showed you the teaser trailer for The Prodigy, which while it didn’t look amazing, was creepy enough with its set-up. The full trailer for the film has now been released and the good news is this one is even better. Just when you expect something horribly obvious to jump out at you, it never does. Although, it is worth remembering it could just be very selective editing. Either way, this may not be horror film of the year material but the trailers have done a good job so far – the last line in particular is pretty chilling. Take a look for yourself above by seeing more of The Prodigy.

Sarah is a mother whose young son Miles’ disturbing behaviour signals that an evil, possibly supernatural force has overtaken him. Fearing for her family’s safety, Sarah must grapple with her maternal instinct to love and protect Miles in favor of investigating what – or who – is causing his dark turn. She is forced to look for answers in the past, taking the audience on a wild ride; one where the line between perception and reality remains blurry.

Unfortunately there is still no UK release date as of yet, but The Prodigy gets a US release in early February. 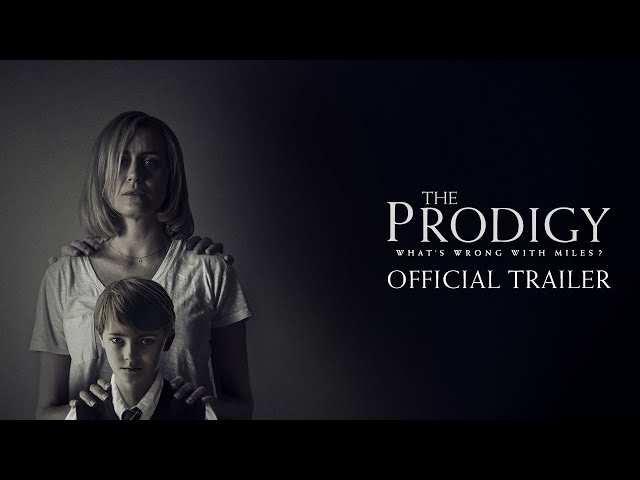 2The best zombie movies of all time

3Avatar 2 release date, cast, and everything else we know

Brand
The Prodigy new trailer: A super-smart, but creepy kid, terrorises his family | The Digital Fix