Back in October (which seems ages away now) we got a first look at Joe Cornish’s The Kid Who Would Be King, a new take on the old King Arthur legend. Instead of taking place in a castle over 1500 years ago, it is brought into the present day with a bunch of kids at school. A new trailer for The Kid Who Would Be King has just been released by 20th Century Fox and you can check it out above right now.

Alex thinks he’s just another nobody, until he stumbles upon the mythical Sword in the Stone, Excalibur. Now, he must unite his friends and enemies into a band of knights and, together with the legendary wizard Merlin, take on the wicked enchantress Morgana. With the future at stake, Alex must become the great leader he never dreamed he could be.

The Kid Who Would Be King opens in UK cinemas on February 15th 2019. 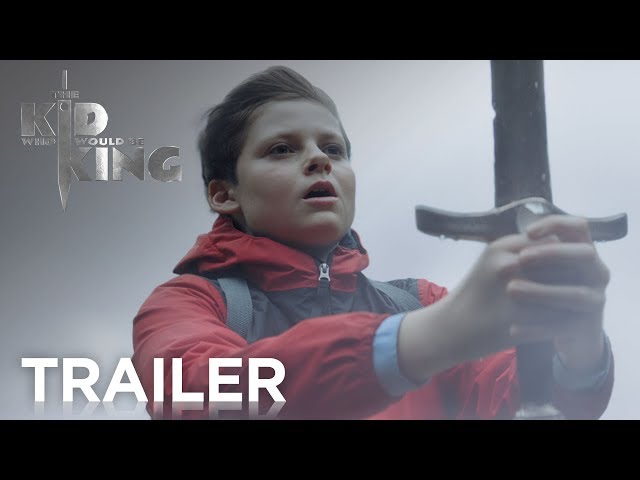 Brand
New The Kid Who Would Be King trailer: King Arthur goes back to school | The Digital Fix