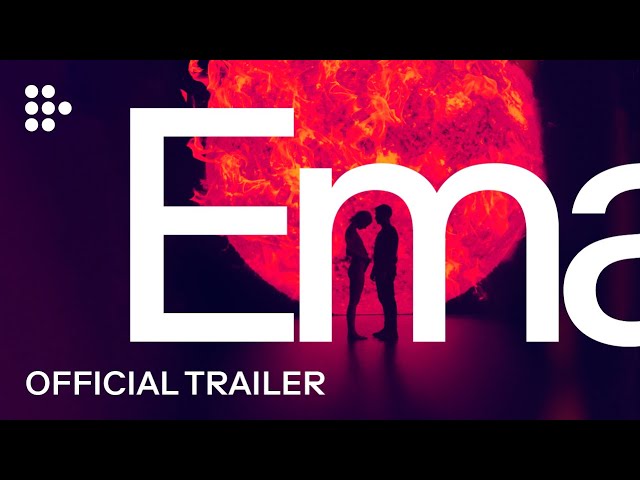 Pablo Larrain’s new film, Ema, was well received on the festival circuit last year and also appeared at the London Film Festival. In recent years Larrain has become associated with biopics, with films like No, Jackie and Neruda all focussing on prominent public figures. His new feature sees him return to work with Gael Garcia Bernal, who Larrain has worked with on a number of occasions throughout his career. Ema is a return to fictional storytelling and has just announced a new VOD date after being forced to cancel its theatrical plans. Watch the trailer above to find out more.

Ema, a young dancer, decides to separate from Gastón after giving back Polo, the son they both adopted and were unable to raise. In a desperate search through the streets of the port city of Valparaíso, Ema seeks love affairs in order to overcome her guilt. However, she has a secret plan to recover everything she’s lost.

With Larrain directing, it is Chilean actress Mariana Di Girolamo who takes the lead role opposite Bernal.

Ema can be seen exclusively on MUBI from May 2.