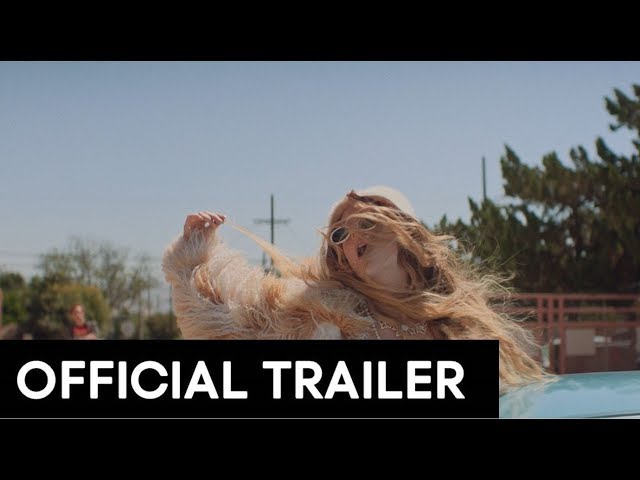 Booksmart premiered at SXSW last month to wide acclaim, which was followed by the release of the first trailer, marking the directorial debut for actress Olivia Wilde. Judging by the trailer this comedy looks like it could be really good fun – while also making a star out of Beanie Feldstein, who shows a completely different side to what we’ve seen so far. The good news it arrives here next month so we don’t have to wait too long. Check out the new trailer for Booksmart above to see for yourself.

Two academic superstars and best friends who, on the eve of their high school graduation, realise they should have worked less and played more. Determined not to fall short of their peers, the girls try to cram four years of fun into one night.

Katie Silberman (Set It Up, Isn’t It Romantic) has written the script, with the cast starring Beanie Feldstein, Kaitlyn Dever, Lisa Kudrow, Will Forte and Jason Sudeikis.

Booksmart hits UK cinemas on May 27.