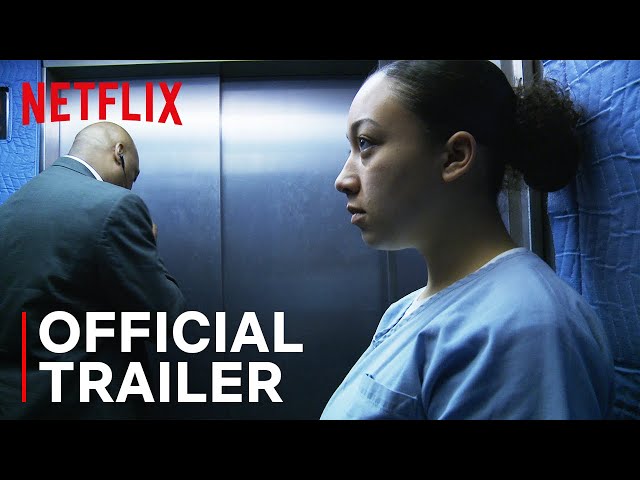 On one hand it’s pleasing that Netflix continue to invest in documentary filmmaking – a genre so often sidelined and overlooked at cinemas. On the other hand it is very heavily skewed towards true life crime stories that have become so popular in almost every medium over the past 5 or so years. Murder to Mercy: The Cyntoia Brown Story is a new documentary (not another series thankfully) recalling how a young 16-year-old girl was arrested and charged with murdering a middle-aged man. You can watch the trailer above to see what’s in-store.

In 2004, 16-year-old Cyntoia Denise Brown was arrested in Nashville, Tennessee, for murdering a 43-year-old man who picked her up for sex. She was tried as an adult and sentenced to life in prison — Cyntoia’s fate seemed sealed. The film shows the complexity of a child who was the product of three generations of violence against women in her biological family. And how in 2019, after nearly 10 years of legal challenges, Governor Bill Haslam granted her request for clemency. He did so following a slow shift in the state for legislative change in juvenile sentencing laws and having seen evidence of her maturity, education, and good behaviour as a prisoner.

Directed and produced by Daniel H. Birman, Murder to Mercy: The Cyntoia Brown Story can be seen on Netflix from April 29.

brand
Murder to Mercy trailer: The Cyntoia Brown story is told in a new Netflix documentary | The Digital Fix