MUBI has announced it will release the latest film from award-winning filmmaker Xavier Dolan, Matthias & Maxime, on August 28 across the US, UK, Ireland, Australia, New Zealand, Latin America (excluding Mexico) and India. 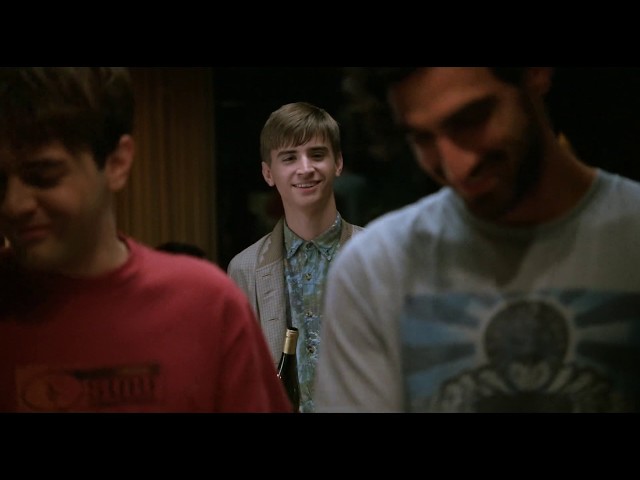 Matthias & Maxime is the latest feature from writer-director Dolan (Laurence Anyways, Tom at the Farm, Mommy), the Canadian writer-director-actor whose directorial debut I Killed My Mother premiered at Cannes when the actor/director was just 20. All 8 of his films – with the exception of Tom at the Farm – have permiered at the festival where he has also won multiple awards

Receiving its premiere in Competition at the 2019 Cannes Film Festival, Matthias & Maxime is a coming-of-age story about two long-time friends grappling with their sexualities.  After being asked to share a kiss for the purposes of a student short film. Soon, a doubt starts to set in, confronting both of them with their sexual preferences, threatening the brotherhood of their social circle, and, eventually, changing their lives.

Matthias & Maxime will be available exclusively on MUBI from August 28.