A beauty queen fights for her freedom

First things first. If you haven’t seen the 2011 original of Miss Bala make the time to do so (it’s available on most good streaming stores). It features a knockout performance from Stephanie Sigman and the role will demand the same of Gina Rodriguez in this American remake. It is actually based on a true story about a beauty queen who got trapped into working for a drug cartel. Hopefully they do it justice and you can get a first look of the Miss Bala remake above right now.

Gloria finds a power she never knew she had when she is drawn into a dangerous world of cross-border crime. Surviving will require all of her cunning, inventiveness, and strength. 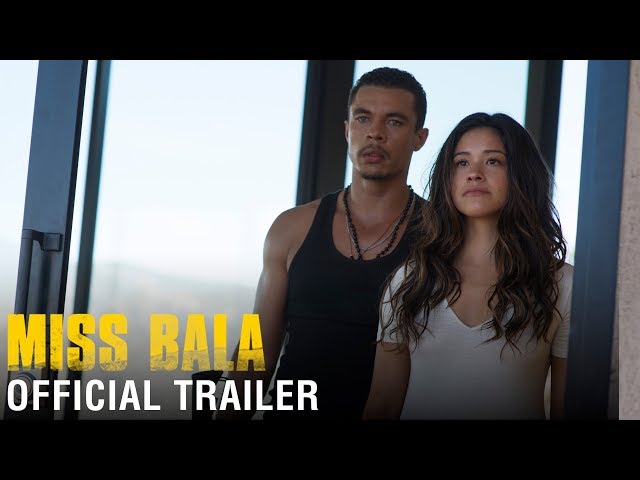 brand
Miss Bala trailer: A first look at the remake of the 2011 Mexican film | The Digital Fix