Back at Sundance in January, Minari won both the Grand Jury Prize for Drama and the Audience Award for the U.S. Dramatic Competition, although not much has been heard about the film since. It stars the talented Steven Yeun in the lead role, who you’ll remember from The Walking Dead, and films like Okja, Sorry to Bother You and Burning. By the loks of things it is being aimed towards the award season, although no release dates have been confirmed at the moment. Watch the Minari trailer above. 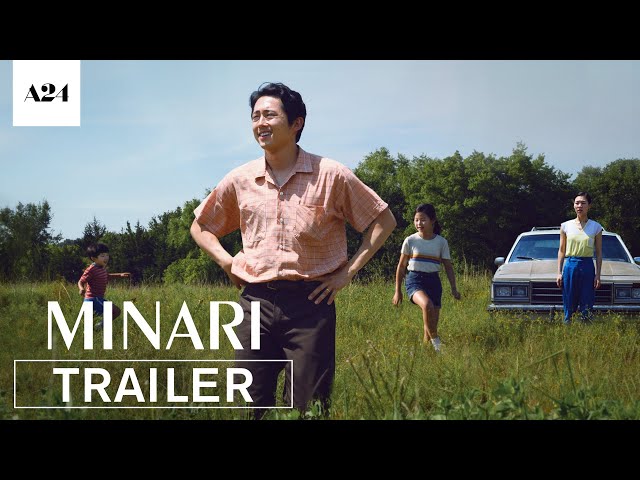 A tender and sweeping story about what roots us, Minari follows a Korean-American family that moves to a tiny Arkansas farm in search of their own American Dream. The family home changes completely with the arrival of their sly, foul-mouthed, but incredibly loving grandmother. Amidst the instability and challenges of this new life in the rugged Ozarks, Minari shows the undeniable resilience of family and what really makes a home.

A24 are likely holding out for more US theatres to open before confirming a release date for Minari, but we’ll update once we hear more.

2How to watch Venom: Let There Be Carnage – can you stream Venom 2?