Lionsgate change tact 2 weeks after the film arrived in cinemas 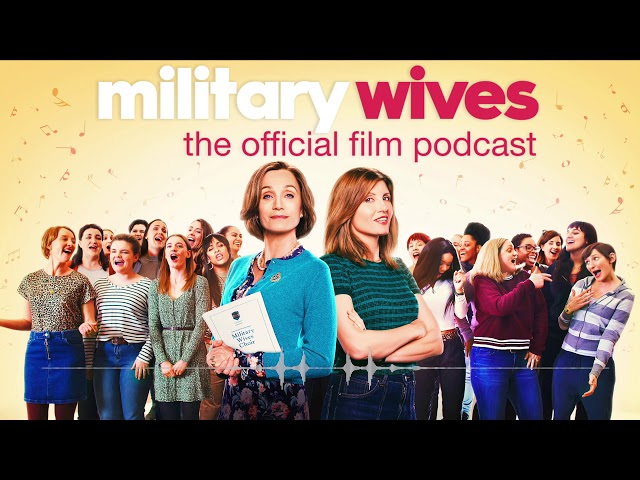 Lionsgate release Military Wives went into UK cinemas on March 6, one week before the government changed their policy and started to advise businesses to shut down operations. Just over two weeks later and all cinemas are closed, forcing Lionsgate to move over onto premium VOD for a limited time from March 27. Viewers will be able to rent the film for 48 hours at £15.99.

Director Peter Cattaneo’s film only played in the UK, Ireland and Austrailia before the exhibitors pulled down their shutters, unable to reach its intended worldwide audience. Zygi Kamasa, CEO Lionsgate UK: “The cinematic experience is key to our industry, and exhibitors continue to be our integral partners and allies. With cinemas closed nationwide due to the current climate, we want to continue to make Military Wives available to consumers.”

Reviews for the film currently sit at a healthy 80% from 49 critics and with millions of people left with no choice but to remain at home this seems like a smart move by Lionsgate. There is no shortage of things to watch at the moment but a light-hearted feel-good film could be the sort of surface-level entertainment many people might prefer to engage with during these testing times.

Military Wives is a story of friendship, love and support on the home front. A group of women come together as their partners serve in Afghanistan. Together they form the very first military wives choir, helping each other through some of life’s most difficult moments and also becoming a global movement in the process. Kristin Scott Thomas and Sharon Horgan star, supported by Greg Wise, Jason Flemyng, Emma Lowndes, Gaby French, Lara Rossi, Amy James-Kelly and India Ria Amarteifio.