Two sisters are caught up in a tight financial spot 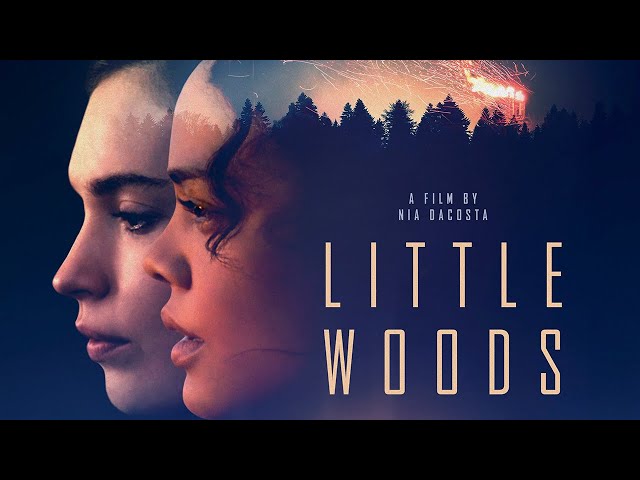 Ollie is a reformed drug runner in an economically depressed small town in North Dakota, who was caught coming back from Canada with medicine for her terminally ill mother and has been toeing the line ever since.

After her mother dies, Ollie’s sister Deb shows up on her doorstep with a hungry child and an unplanned pregnancy. Ollie can only see one viable option: quickly raise money to pay back the bank and hold onto their mother’s home, so Deb can raise her family safely away from her abusive ex. But to do that, she’ll need to return to the dangerous way of life she thought she’d left behind.

Little Woods gets a mid-April release in the US but no date has been set for the UK so far.