A role reversal that uses Tom Hanks’ Big as inspiration

Fans of the TV show Black-ish will be familiar with the 14-year-old actress who plays Diane Johnson in the show. She’s already picked up a couple of nominations from the Screen Actors Guild and is set to executive produce Little, a comedy based on her original ideas. Not bad for a girl just into her teens. It might be time to up our goals for 2019. The first trailer for Little has just been released by Universal and you can watch it above – and judging by these clips, it looks pretty funny too.

Jordan Sanders is a take-no-prisoners tech mogul adult who wakes up as a 13-year-old in her adult self’s penthouse just before a do-or-die presentation. Her long-suffering assistant April is the only one in on the secret that her daily tormentor is now trapped in an awkward tween body just as everything is on the line.

Tina Gordon Chism (What Women Want) writes and directs, with Issa Rae, Justin Hartley and JD McCrary all in the supporting cast. 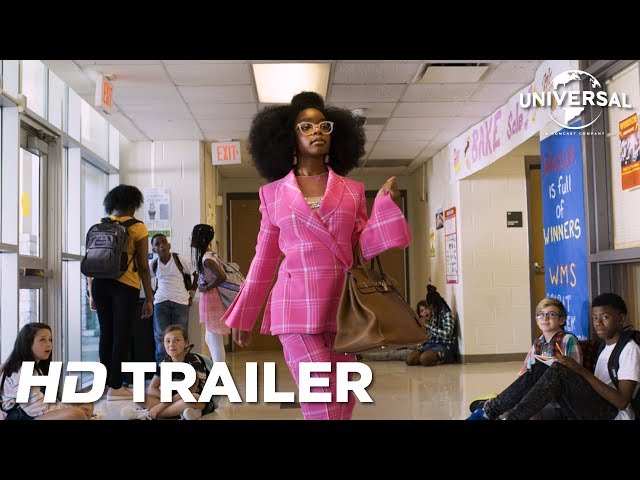