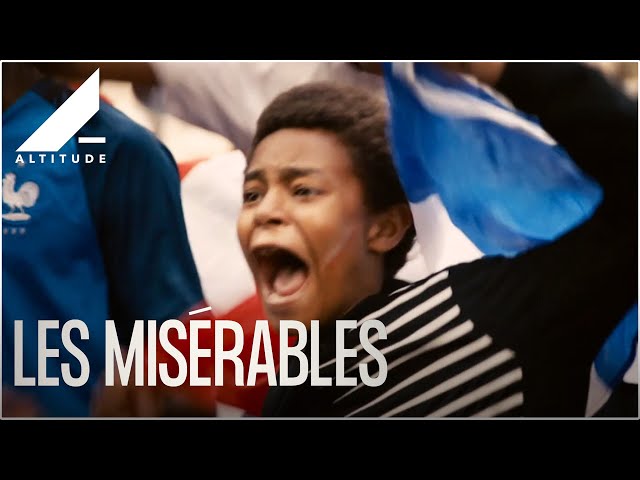 There’s no shortage of adaptations of Victor Hugo’s classic novel, Les Misérables, although last year’s Grand Jury prize winner at Cannes gives it a modern day twist. Taking inspiration from the 2005 protests in Paris, French-Malian director Ladj Ly expanded on his 2011 short of the same name to make his first feature-length. Ly’s film also beat out the likes of Portrait of a Lady on Fire to become France’s submission for the International section at this year’s Oscars. Watch the trailer for Les Misérables above to see more.

Stéphane has recently joined the Anti-Crime Squad in Montfermeil, in the suburbs of Paris, France, where, Victor Hugo set his famed novel “Les Misérables”.  Alongside his new colleagues Chris and Gwada – both experienced members of the team – he quickly discovers tensions running high between local gangs. When the trio finds themselves overrun during the course of an arrest, a drone captures the encounter, threatening to expose the reality of everyday life.

Les Misérables will open in UK cinemas on September 4.