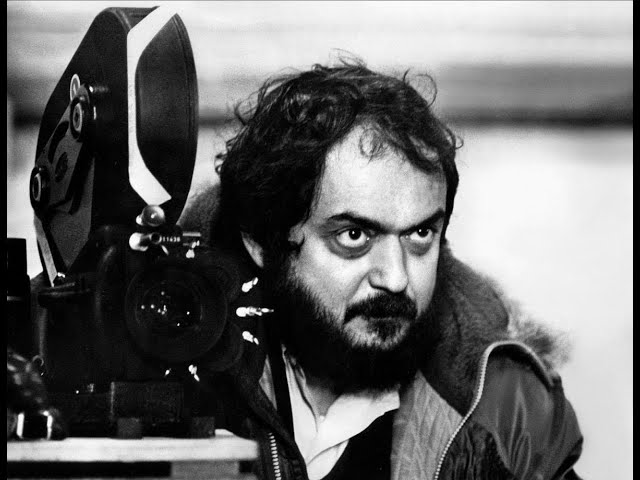 There are no shortage of documentaries attempting to dissect the genius of Stanley Kubrick (Filmworker, about his long-time assistant Leon Vitali, is worth seeking out) but none have been able to tell his story from his own perspective. As he rarely spoke to the press, Kubrick by Kubrick gives fans a rare chance to hear the director speak about his life and career. Kubrick spoke with French film critic Michel Ciment in a number of interviews over the course of three decades, with additional footage in the film supplied by the filmmaker’s family. The documentary was originally supposed to premiere at Tribeca until the festival was forced to close due to the corornavirus. Watch the Kubrick by Kubrick trailer above to see more.

Stanley Kubrick’s mark on the legacy of cinema can never be measured. He was a giant in his field, his great works resembling pristine pieces of art, studied by students and masters alike, all searching for answers their maker was notoriously reticent to give. While he’s among the most scrutinized filmmakers that ever lived, the chance to hear Kubrick’s own words was a rarity-until now. Unspooling exclusive new recordings of detailed interviews with the mythic director spanning 30 years that ruminate on his philosophies, documentarian Grégory Monro weaves a tapestry of archival footage with the rhythm and care of a consummate historian relishing in his discoveries. No stranger to investigating legends of the screen, Monro’s exuberant and lyrical cinematic essay is vital. Taking viewers on a journey beyond Jupiter, Kubrick by Kubrick celebrates the essence of what film means to those who make it-and those who watch.

It remains unknown when Kubrick by Kubrick will get a release date but we’ll keep you updated as and when we hear.

If you’re craving more Kubrick content, try out actor Kerry Shale’s darkly comic BBC radio play about his meeting with the director and assistant back in 1987.

brand
Kubrick by Kubrick trailer: A rare chance to hear Stanley Kubrick discuss his life and work | The Digital Fix