Directors Anocha Suwichakornpong and Ben Rivers have teamed up together for KRABI, 2562, a new documentary playing on MUBI at the end of the week. It’s one of the platforms less glitzy releases you may not of heard about, but the two directors behind the project are renowned for the way they challenge the forms of their respective genres (Suwichakornpong last feature By The Time It Gets Dark being a great example, while A Spell to Ward Off the Darkness was another intriguing documentary by Rivers). KRABI, 2562 premiered at Locarno last year and travelled on to the likes of TIFF and LFF and you can catch the trailer for it above. 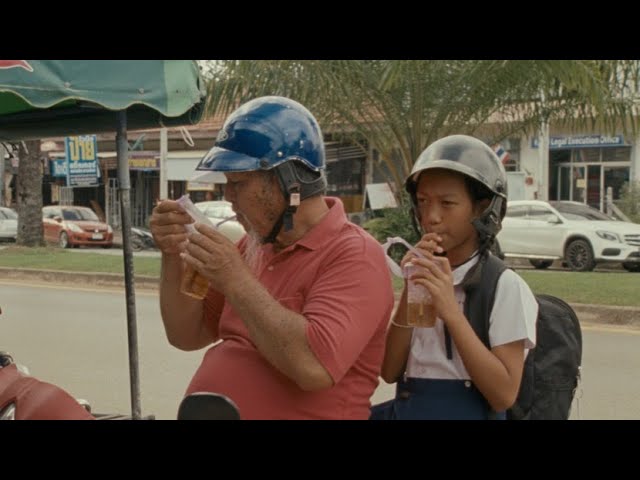 In the town of Krabi, a popular destination in Thailand, the local folklore and histories are promoted as attractions, while the labour force is hidden from the tourists’ eyes. A nameless character, whose identity continually changes, takes us around town to explore sites that capture Krabi now.